The Glow of Life 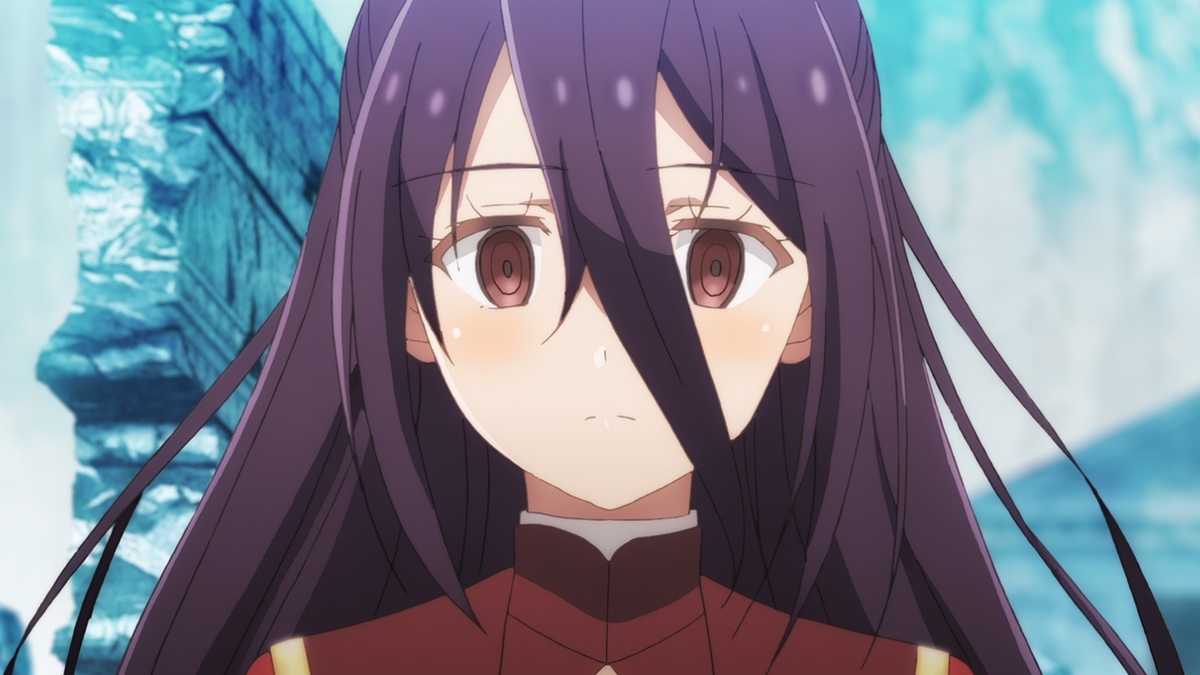 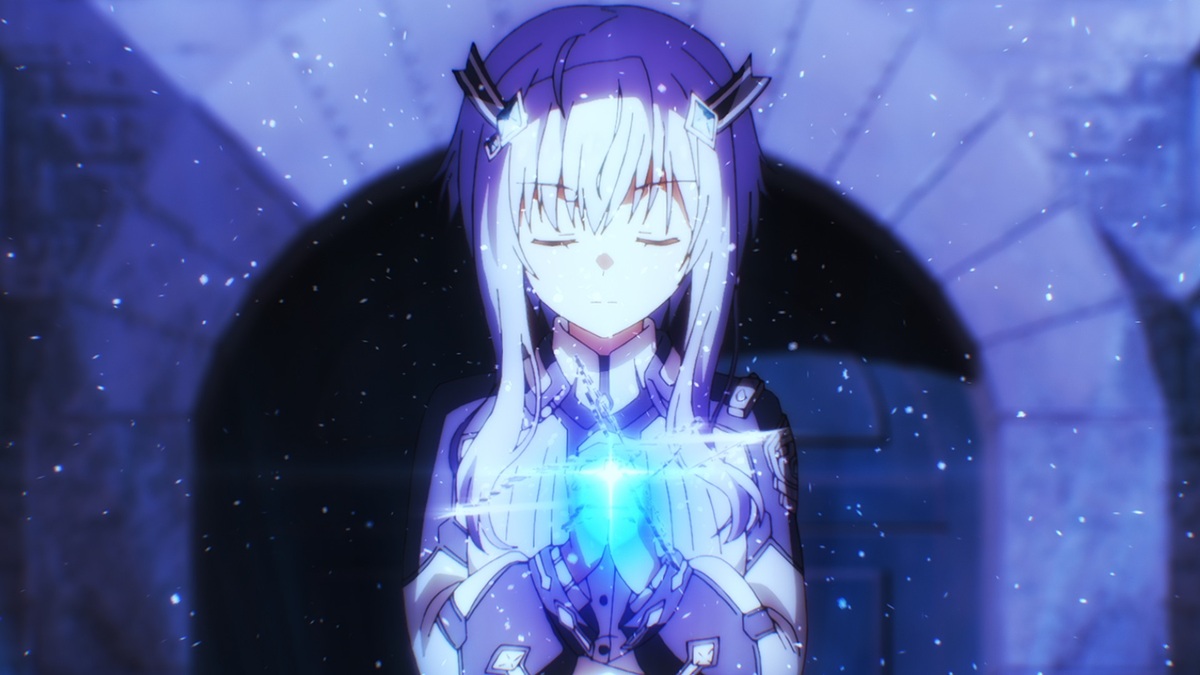 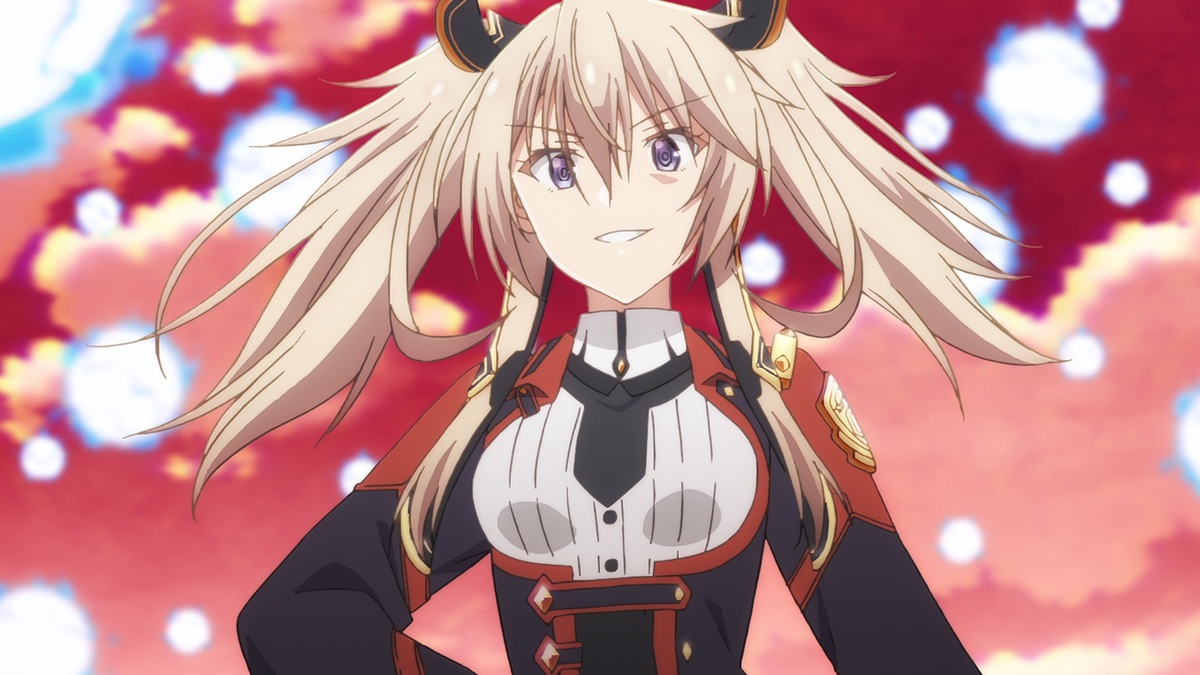 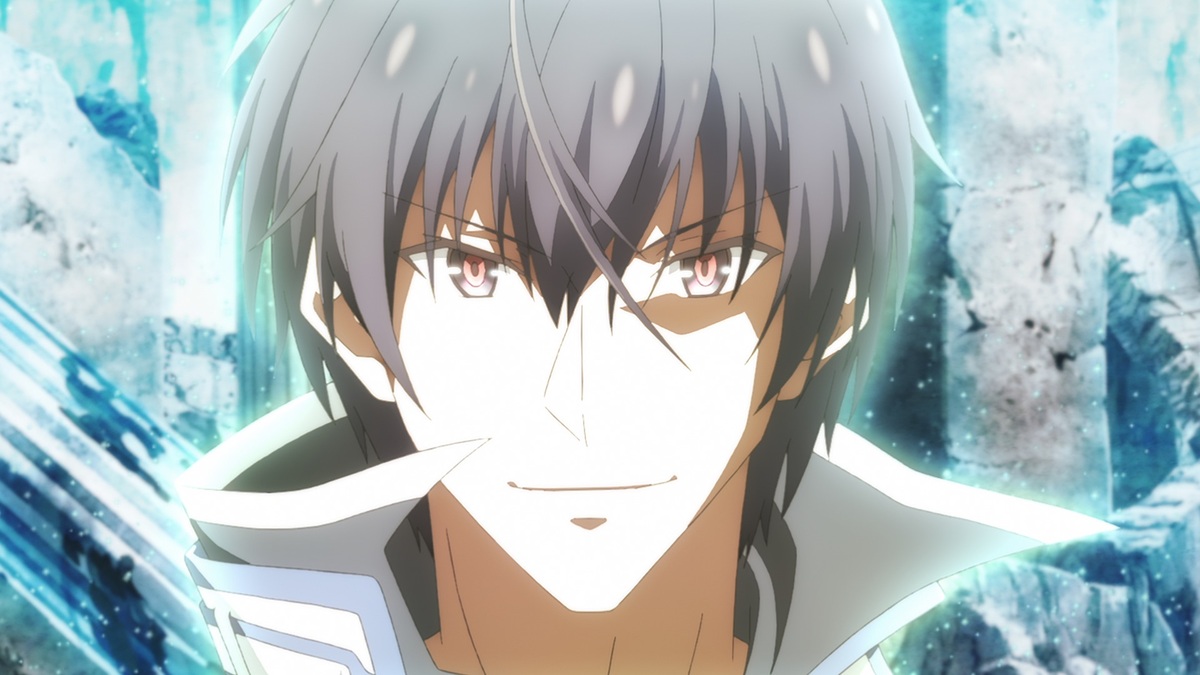 “Well…it’s nice to see that someone has some grit”

Round 2 of the inter-academy exams begins. After Revest’s deplorable defeat against Heine, Anos and his team battle with the students of the Hero Academy. Anos says that he will think of a strategy if it becomes necessary, and clashes head on with his enemies using his vast magic powers. However, due to a magic barrier called De Igelia that is cast over the entire city and a young girl named Zeshia who wields the sacred sword Enhale, Anos’ attacks prove to be futile. Anos and his team are unable to come up with their next strategy, but Misha proposes a plan that could help them win.