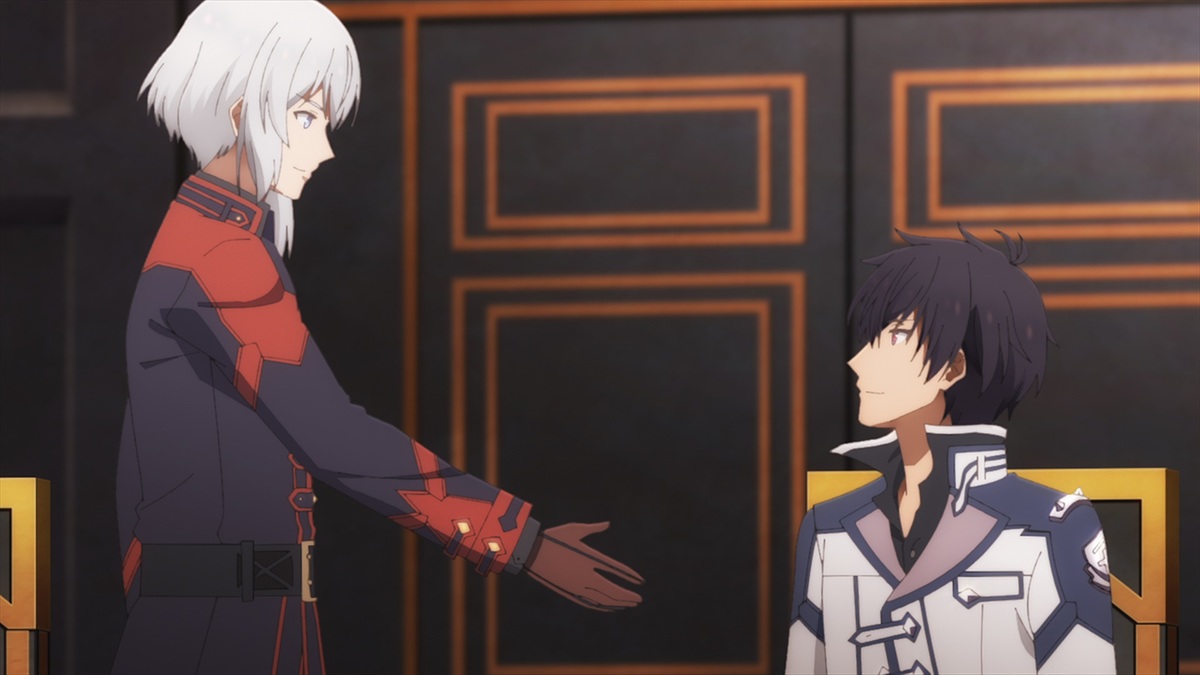 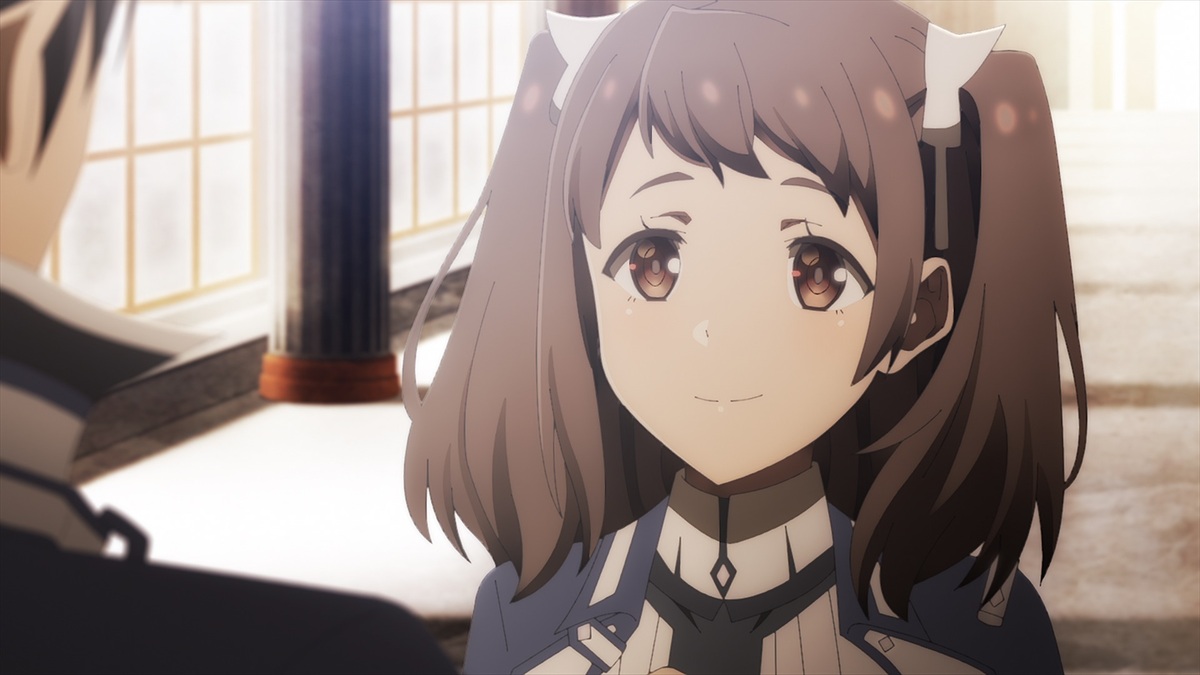 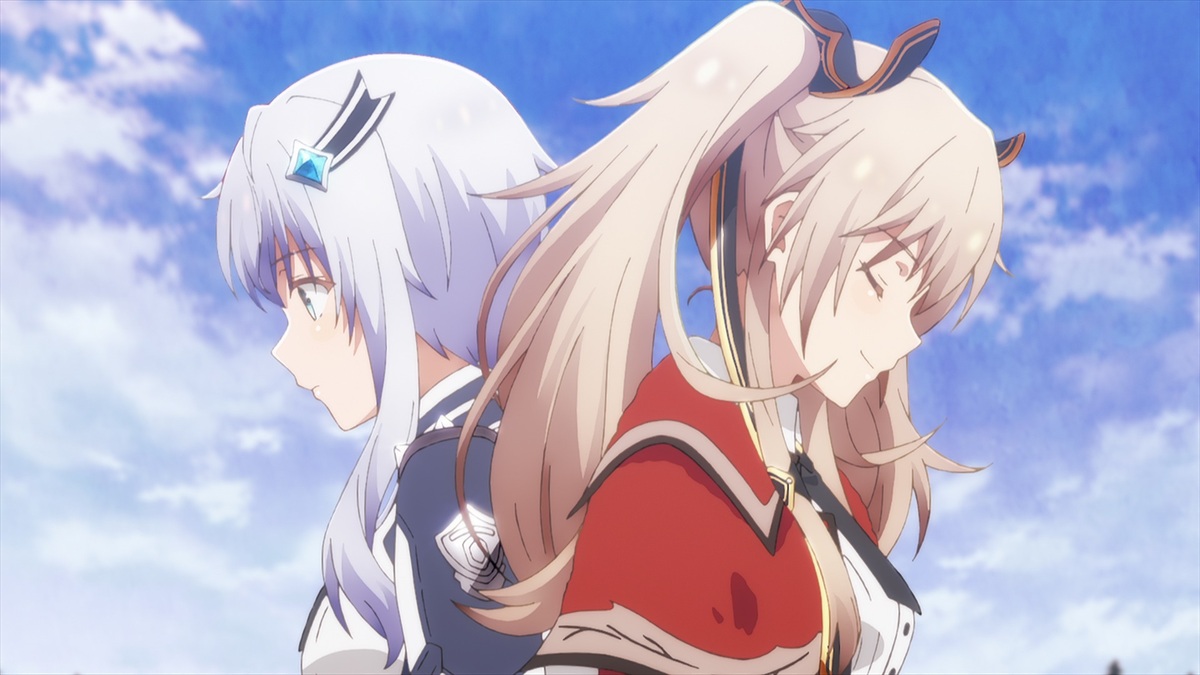 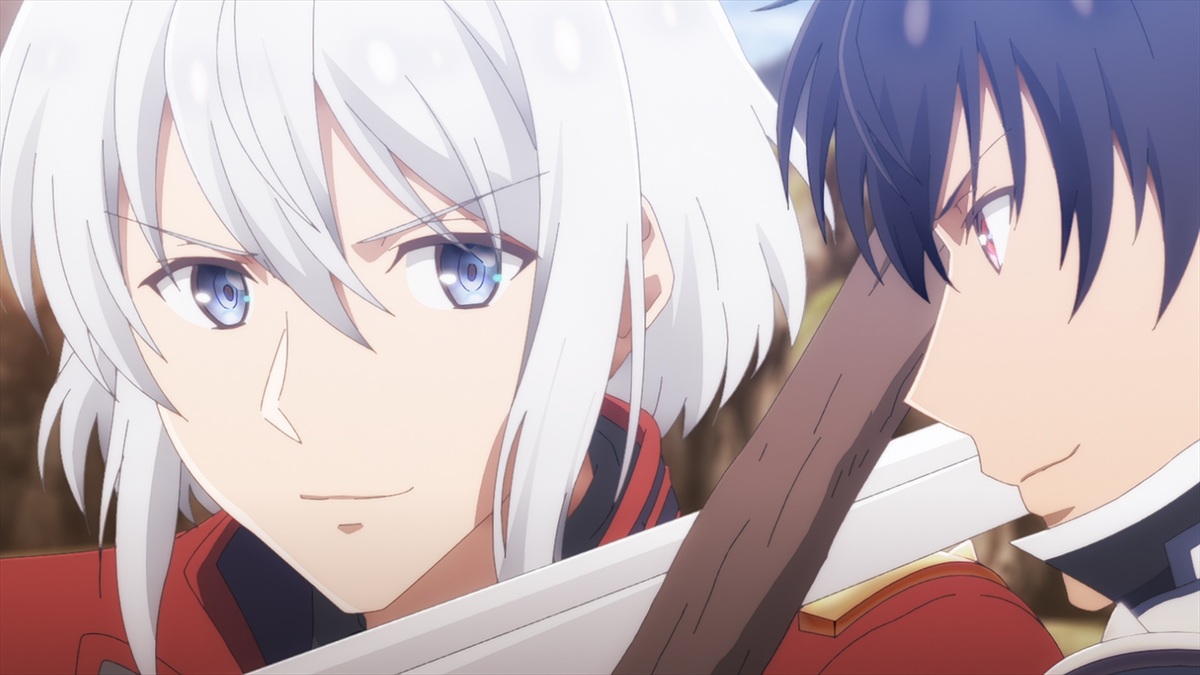 Shortly after Anos’ encounter with Misha and Sasha as well as his battle with Ivis, a transfer student named Lay enters the Demon Academy. As the Master of the Magic Sword and powerful enough to defeat the Seven Elder Demon Emperors, Lay makes it clear that he wants to join a team with a capable leader, and requests to join Anos’ team. However, Anos refuses and proposes to Lay that, “If you prove that you are worthy, I will allow you to become one of my followers.” Lay decides to form his own team and battles head-to-head with Team Anos during the team competition exam.