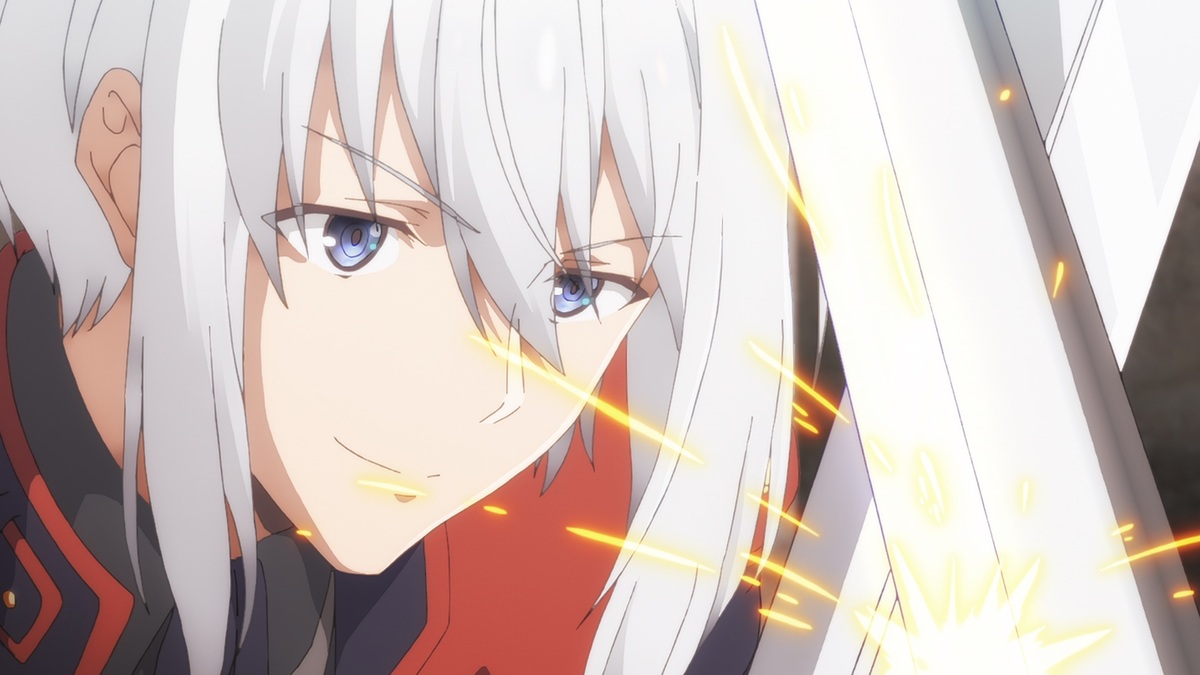 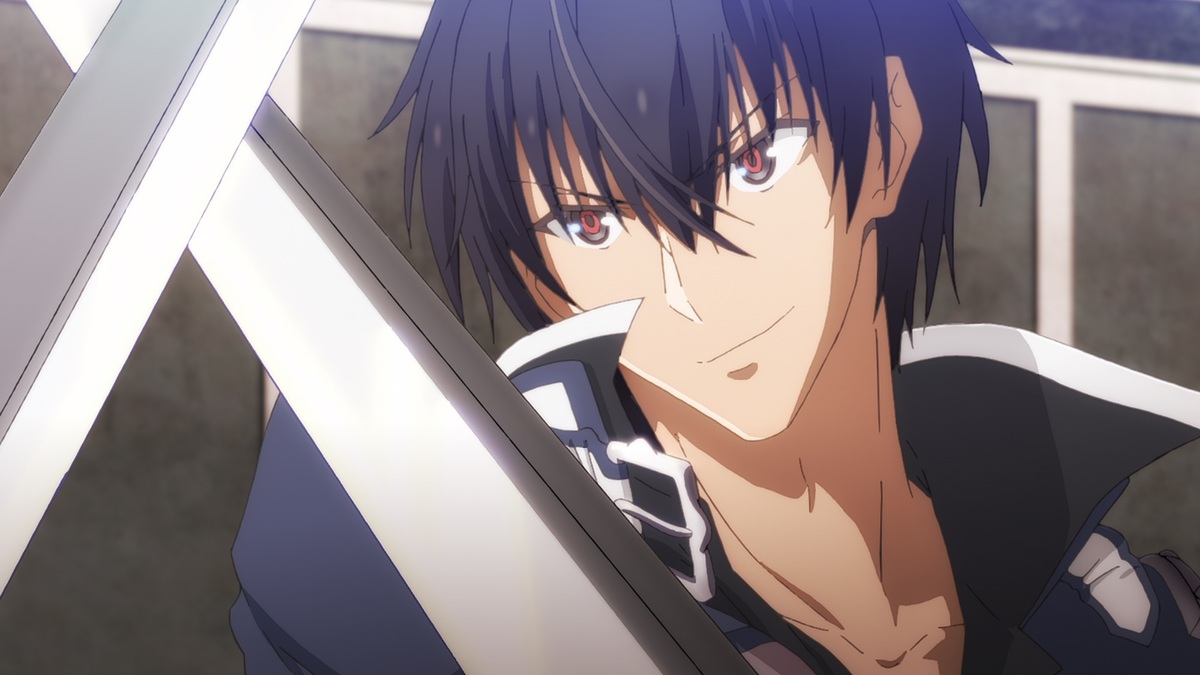 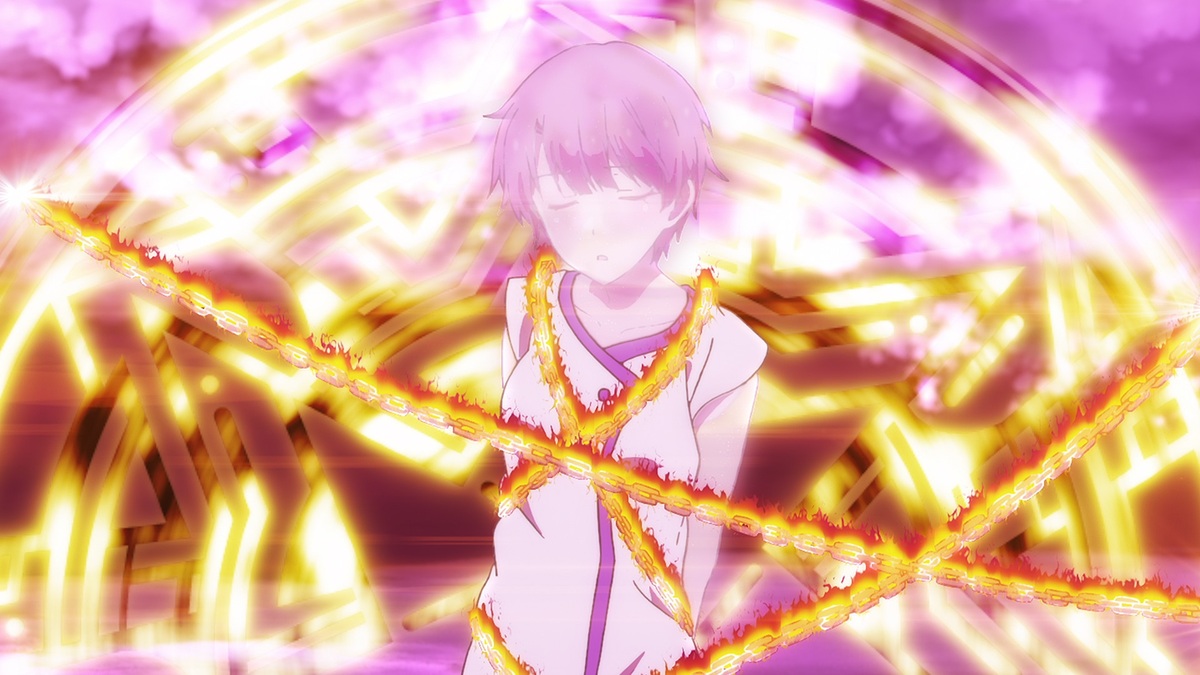 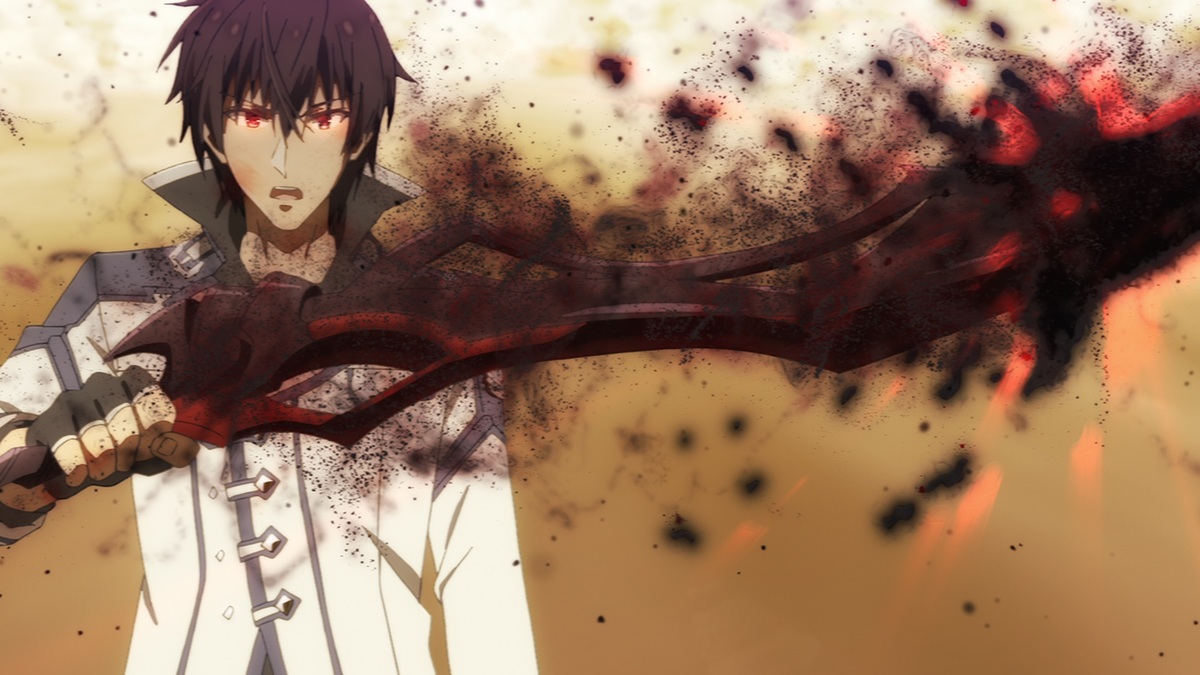 Anos and Lay battle head-to-head at the Dilhade Magic Sword Tournament finals. With Sheila being taken hostage, the two are unable to fight at their full potential and come to a decision. Just as the showdown reaches its climax, a huge Magic Circle appears in the arena. The scenery around Anos and Lay begins to distort and they are taken into an alternate dimension. The mastermind behind the recent events finally reveals his true identity.