The Witch of Destruction 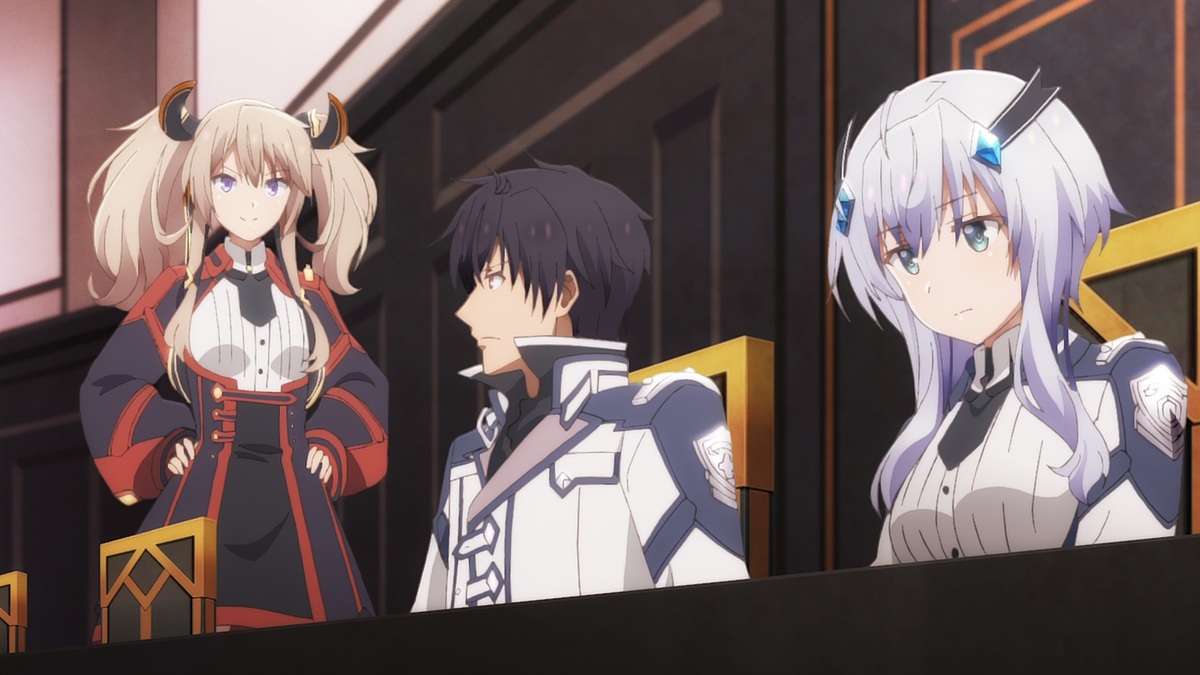 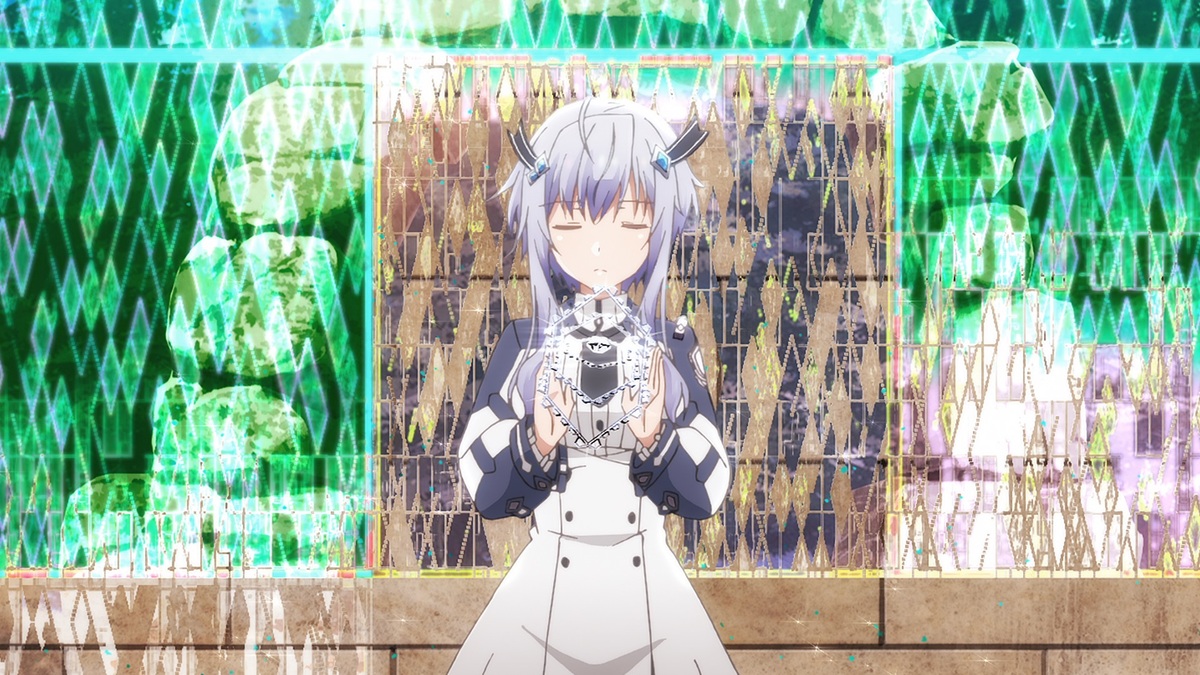 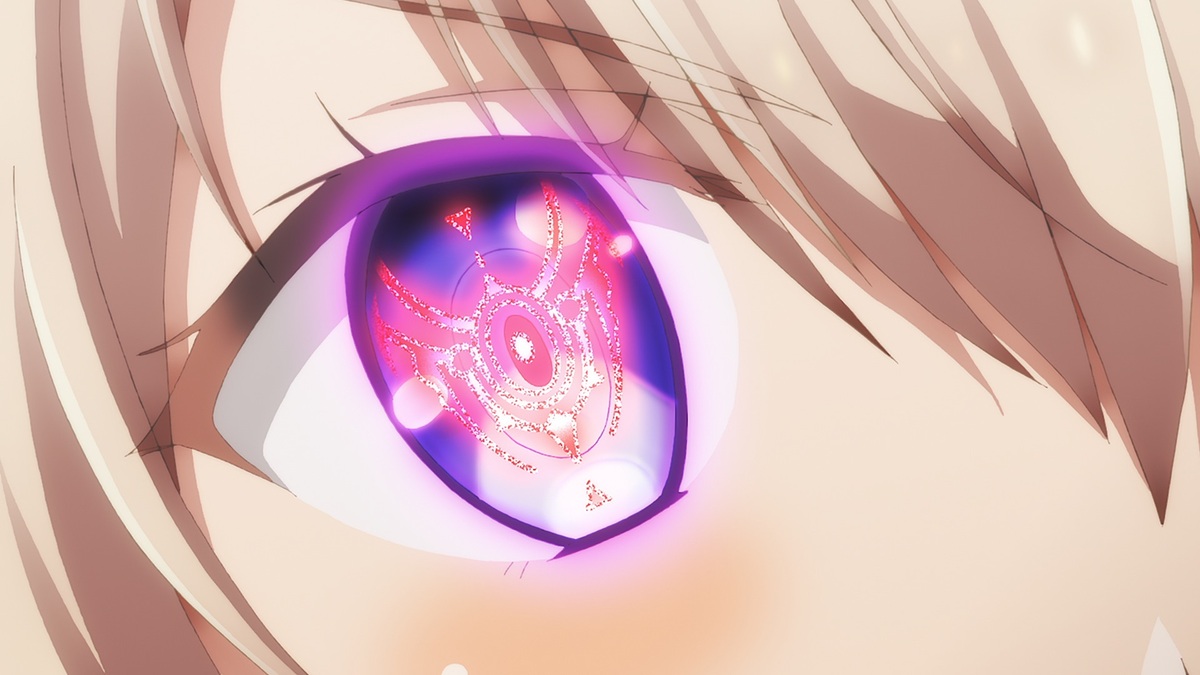 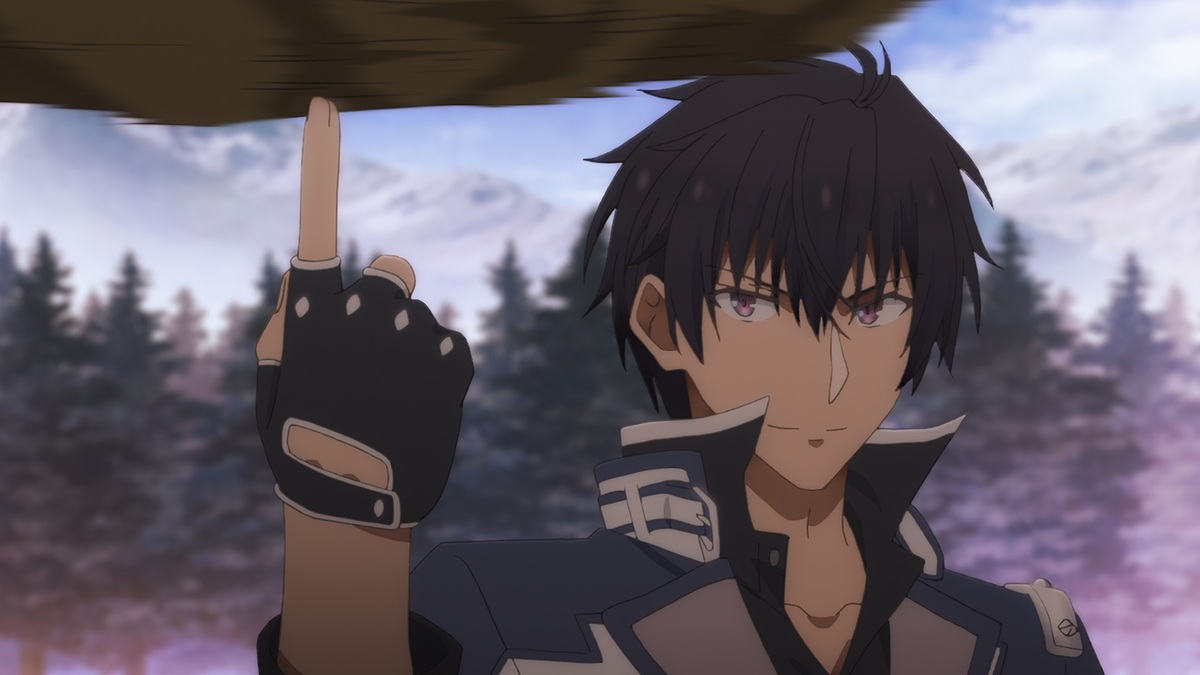 “If I could be destroyed by being killed, I would have perished 2,000 years ago”

Though he is the founding ancestor and possesses enormous magical powers, Anos is cast as a misfit at the Academy. Unperturbed by this unjust treatment, he continues to demonstrate his overwhelming powers and takes part in the team competition exam as a leader. His classmates mock him for being a half-breed and the only teammate he can find is Misha. Their rival team is led by Sasha, Misha’s older sister, who looks down on Misha and calls her a “junk doll.”